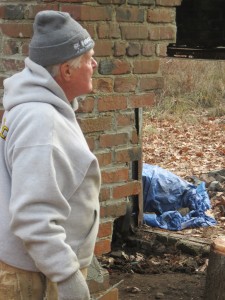 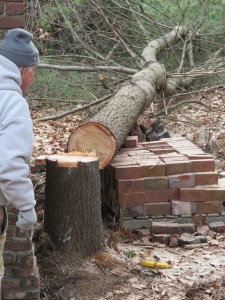 Restoration of the Charcoal Kiln 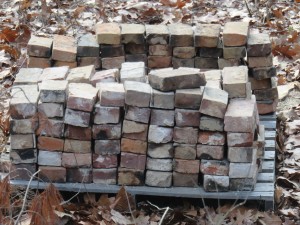 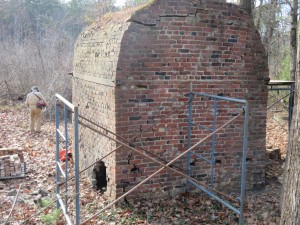 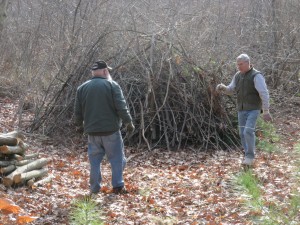 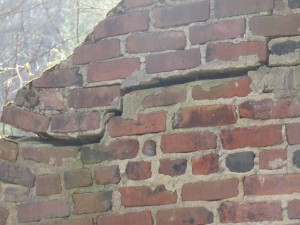 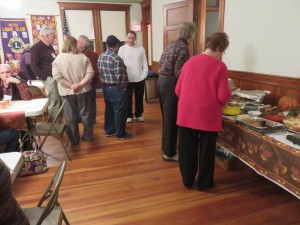 The performance of “Petticoat Patriot: the Deborah Sampson Story”. Here Deborah shows how she had to cut a musket ball out of her own leg. And a good sport from the audience participating. 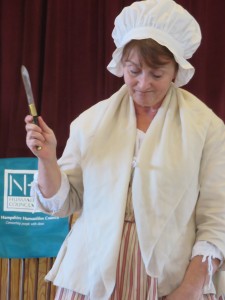 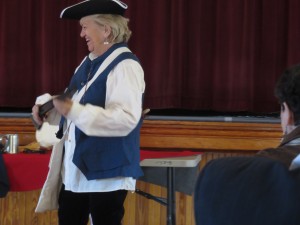 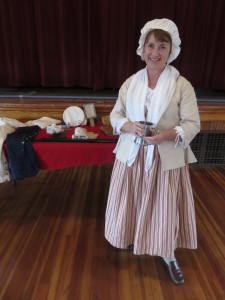 On May 26th, Memorial Day 2014, the newly restored Civil War cannons were rededicated and fired. The cannons’ restoration was spearheaded by Chester Historical Society president Don Brown after the cannons had fallen into disrepair. After years of work they were unveiled to a large group of Chester residents and cannon fans.

Fred Marple from the fictional town of Frost Heaves came to Chester April 26, 2013. He had us falling off our seats laughing! Fred returned in April 2014 and his new material was just as hysterical. We plan on Fred visiting again 2015!

July 29, 2013 – A very successful Annual Picnic. Got it in between the rain. And the largest group ever. Not everyone is in the picture! 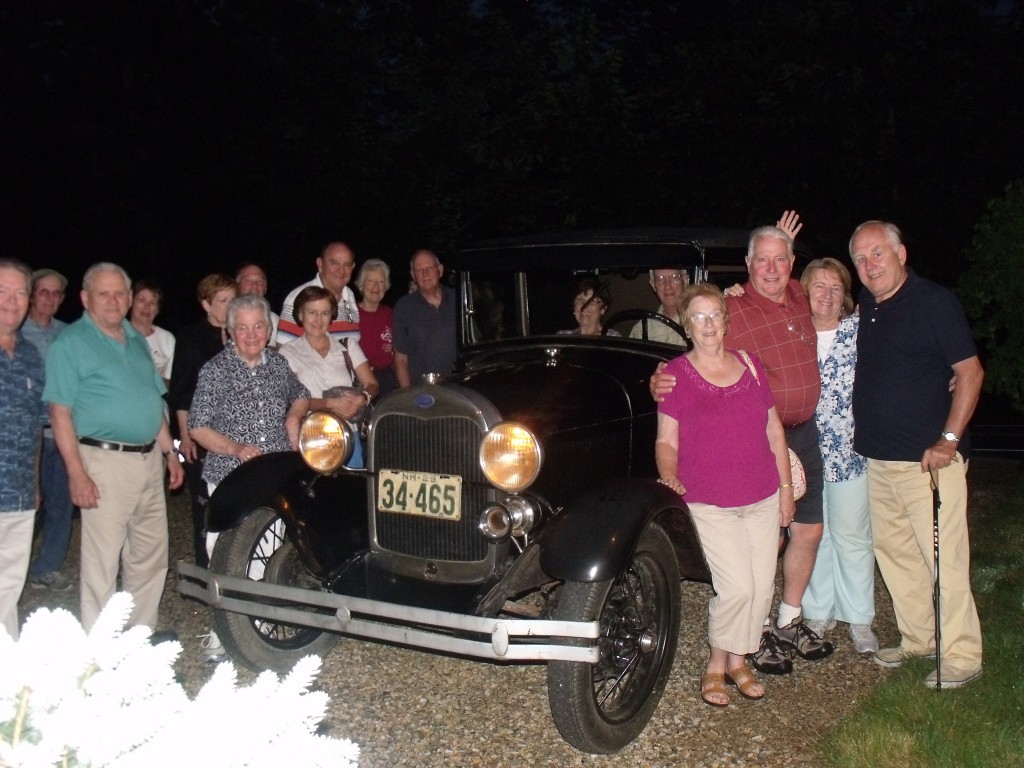 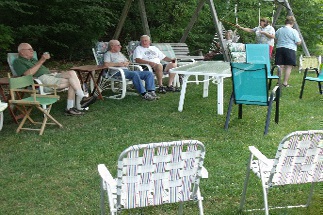 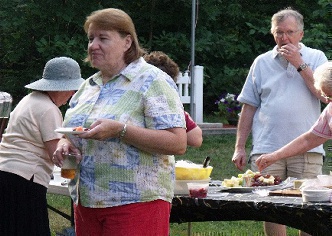 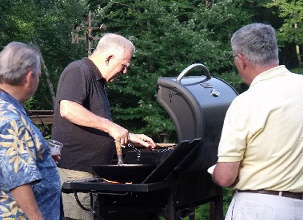