She won two Tony Awards in her career, the first for originating the role of Molly Tobin in the musical The Unsinkable Molly Brown and the second for starring in a 1970 revival of Private Lives as Amanda Prynne. A former husband, Christopher Plummer, and their daughter, actress Amanda Plummer, are also Tony Award winners.

She originated the role of Diana in the Broadway production of California Suite. The role of Diana was played in the film by Maggie Smith, who won an Oscar for her performance. Grimes played the role of Elmire in the 1978 Broadway and television production of Tartuffe. She originated roles in several works by Noël Coward, including Elvira in High Spirits and Lulu in Look After Lulu! In 1966, she starred in her own television series, The Tammy Grimes Show. Grimes was also known for her cabaret acts. In 2003, she was inducted into the American Theater Hall of Fame. 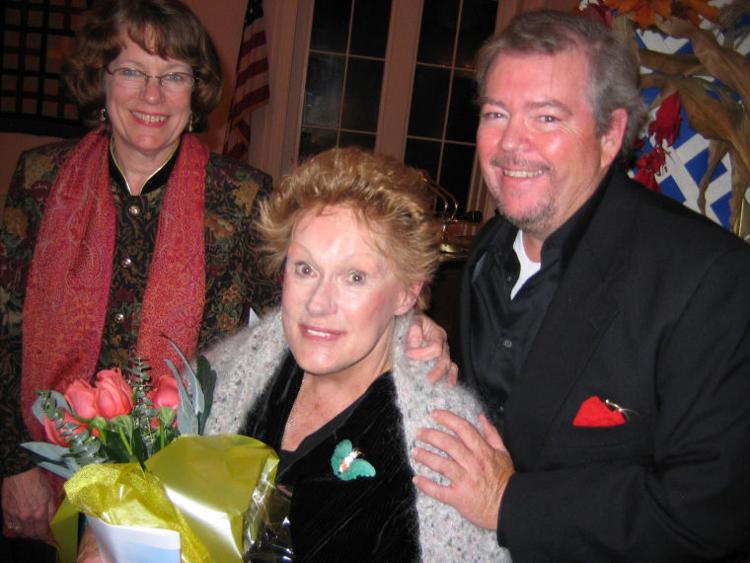